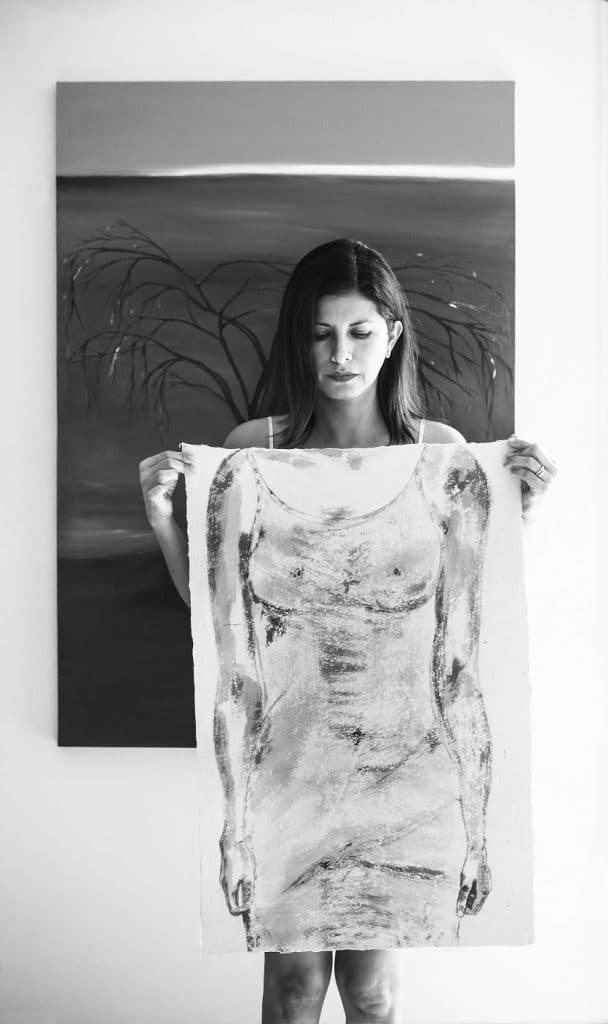 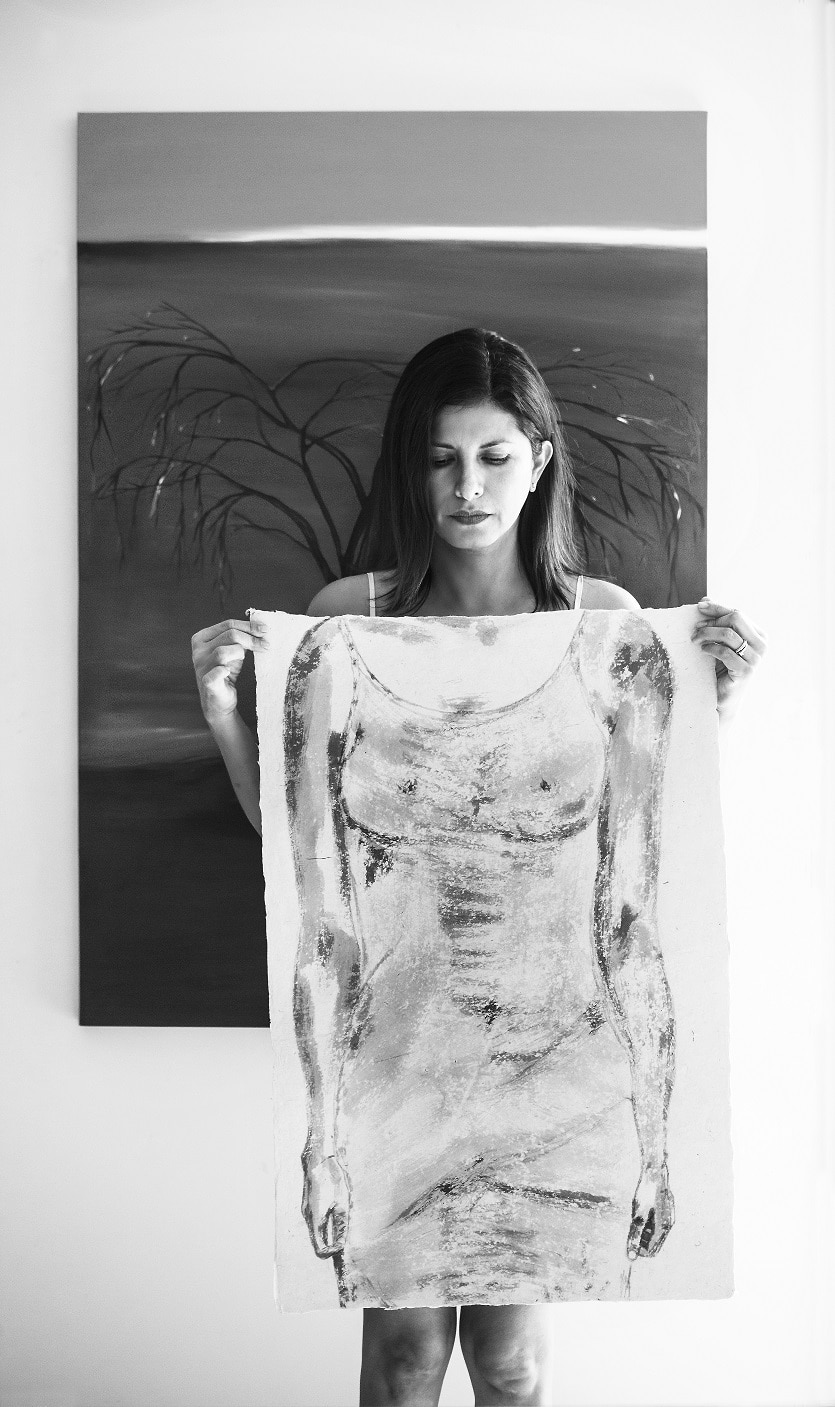 Currently Grafik i Vast in Gothenburg, Sweden. I have belonged to PrintMatters and Burning Bones Press.

“Through my art I address the human condition, the female body, and the realms of spirituality in work spanning mediums from paintings and printmaking to installation, textiles and artist’s books.”

Cárdenas is Swedish-Ecuadorian and she has been painting since she can remember. The artist left her native Ecuador at a young age to study in USA to later move to Norway, Sweden and South Korea.  In 2009 she left Project Management for a career in the Arts, earning a Masters in Fine Arts at Kyungsung University in Busan, South Korea. In South Korea she exhibited her work in significant venues such as Hangaram Museum in Seoul, Busan Biennale and Art Busan.

At the end of 2016 Cárdenas moved to Houston where she was invited to exhibit at “The Big Show 2017” at Lawndale Art Center curated by Toby Kamps.  In September 2018 she had her first solo show in USA, a solo exhibition  at Youngstown State University to commemorate Hispanic Heritage Month. In February 2019 she had an invitational solo exhibition at the Jung Center in Houston, as part of Latino Art Now.

Printmaking and book arts have had a strong presence in her work in the last years. Her artists’ books have been on exhibition at The Beaney Museum in UK, at Edward Hopper House of Art in New York for “Small Matters of Great Importance”, curated by Michelle Donnelly, Curatorial Fellow at the Whitney Museum of American Art, New York and at “Outside the Margin” at Pyramid Atlantic Art Center in MD, USA juried by Doug Litts, head of the Smithsonian National Museum of American Art/National Portrait Gallery.

Cárdenas work has been exhibited at galleries focusing on social change such as Soho20 Chelsea Gallery, the A.I.R. Gallery in New York and the Koehnline Museum of Illinois. Her work is part of the permanent collection of the Yukyung Museum 해금강테마박물관 in Geoje, South Korea, the Artists’ Books and the Medical Humanities project (University of Kent) in Canterbury, Uk  and the Muzeul Judeţean de Artă Prahova “Ion Ionescu-Quintus”, Ploiești, Romania.