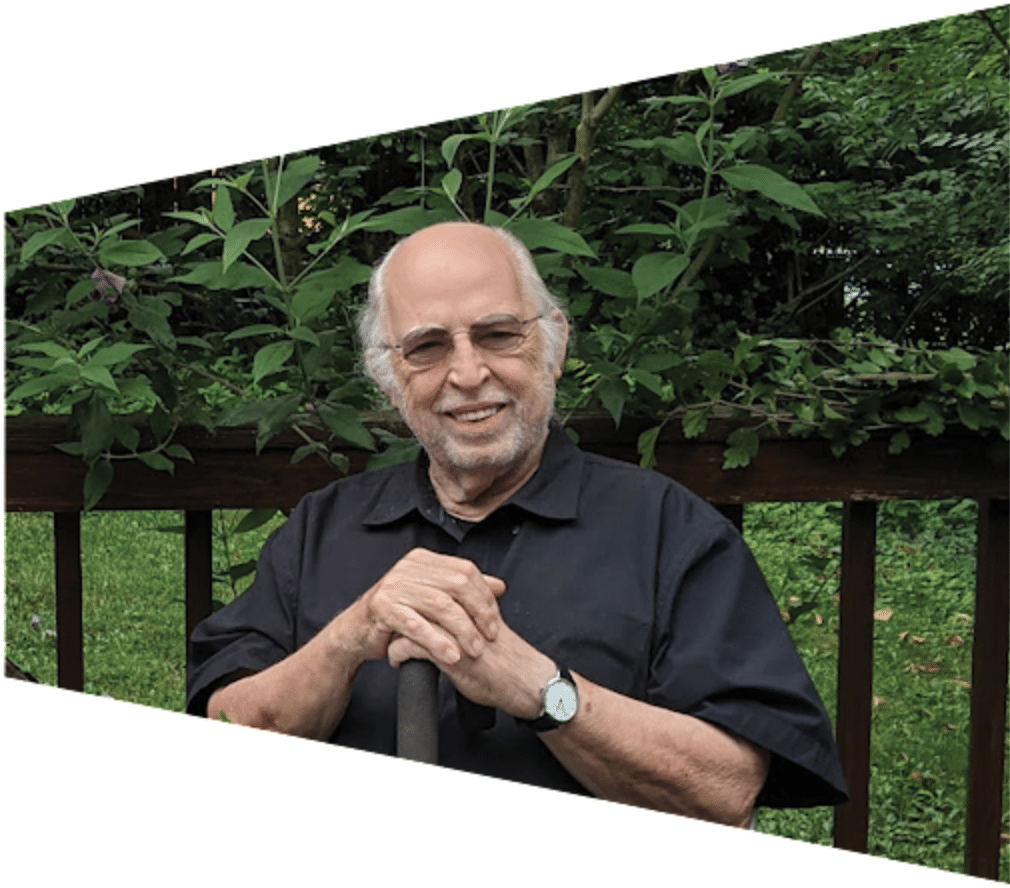 Join Centro for a Cafecito con… Arcadio Díaz-Quiñones on May 11th, 2022 at 4 PM EST! This conversation between Dr. Diaz-Quiñones and Sofía Gallisá Muriente will explore Arcadio’s extensive history in Puerto Rican studies across various genres including memory and resistance throughout the diaspora. Dr. Díaz-Quiñones has explored topics of colonial capitalism, militarization, ecocide, massive migrations, gender, sexual and race inequalities as well as social impacts that mold memory and resistance in Puerto Rico and throughout the diaspora. To join the discussion on Dr. Díaz-Quiñones’ journey through his works, be sure to RSVP below. Bilingual translation services will be provided!

Arcadio Díaz-Quiñones taught at the Universidad de Puerto Rico, Río Piedras (1970-1982) before joining the Princeton University faculty in 1983. At Princeton, he served as director of the Program in Latin American Studies. He also taught at Hostos Community College.

His publications include an edition of El prejuicio racial en Puerto Rico, by Tomás Blanco (1985) and a book of essays on Puerto Rican culture, La memoria rota: ensayos de cultura y política (1993). He also edited the volume El Caribe entre imperios (1997). Another book of essays, El arte de bregar, was published in 2000, as well as the Cátedra edition of La guaracha del Macho Camacho by Luis Rafael Sánchez. His book Sobre los principios: los intelectuales caribeños y la tradición was published in Argentina in 2006. And an anthology of his essays, translated into Portuguese, titled A memória rota, was published in Brazil in 2016. In 2019 he published a volume titled Once tesis sobre un crimen de 1899.

Sofía Gallisá Muriente is a Puerto Rican visual artist whose work resists colonial forces of erasure and claims the freedom of historical agency, generating mechanisms for remembering and reimagining. Through multiple approaches to documentation, she deepens the subjectivity of historical narratives and critically examines the production of images. Her pieces employ text, image and archive as medium and subject, exploring their poetic and political implications. Sofía has been a resident artist of Museo La Ene (Argentina), Alice Yard (Trinidad & Tobago), Solar (Canary Islands), FAARA (Uruguay) and Fonderie Darling (Montreal), as well as a fellow of the Flaherty Seminar and the Smithsonian Institute. Her work has been exhibited in the Whitney Biennial, the Queens Museum, Museo de Arte Contemporáneo de Puerto Rico, ifa Galerie in Berlin, CCA Glasgow and galleries like Km 0.2 and Embajada. From 2014 to 2020, she co-directed the artist-run organization Beta-Local, which fosters knowledge exchange and transdisciplinary practices in Puerto Rico. She is currently a fellow of the Puerto Rican Arts Initiative and the Annenberg Innovation Lab at USC.