Exhibit: Art at the Service of the People

These works were produced by Puerto Rico’s most renowned artists and writers. This archive offers a window into Puerto Rico during the second half of the 20th century, one of the most transformative periods in the nation’s history. The works included in the exhibit are part of the personal collection of Professors Anderson and Moreno. 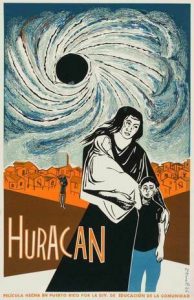