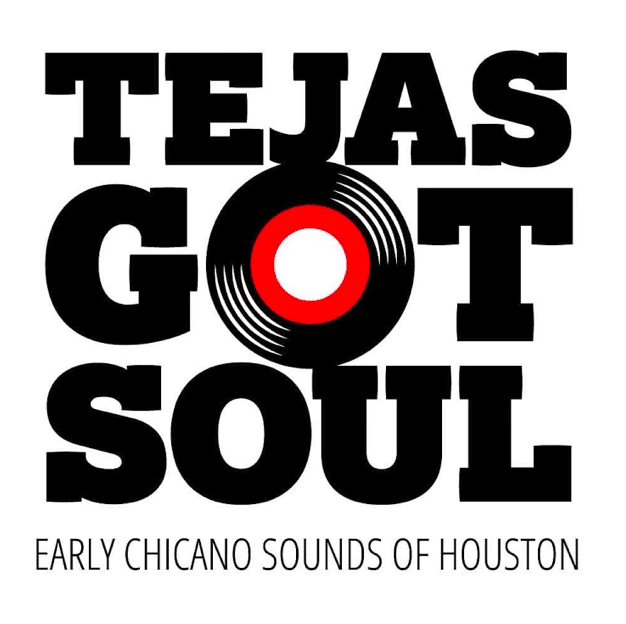 Explore the Soul roots of Tejano music in Houston. Join us for a day-long event highlighting pioneering musicians from Houston’s East End and their contributions to an nationally-noted style of music – Tejano Soul. Enjoy live performances and dancing, share your own experiences at the storytelling tent, visit the digitization stations with your posters and photographs and hear local musicians and scholars discuss these important musical developments. For older enthusiasts, help us build an archive; and for younger music fans, come and learn more about the era and the music.

From the late 1950’s to the early 1970’s, Houston-based acts, such as the Crystals, The Stardusters, and Manuel Mendiola Y Los Exiles, and the Houston-based, historically significant lineup of Sunny the Sunliners were a culturally important part of the lives of many Houston Chicanos. Tejas Got Soul will bring together friends, fans, musicians, DJs, scholars, archivists and new admirers of the music to honor and celebrate this history and culture. These stories have been underrepresented and need to be explored and recorded by community members, made available to educate the public, and collected into an accessible public archive.

Morales Radio Hall, previously the home of KLVL, the first bilingual radio station in Houston, is the venue for Tejas Got Soul. The project is sponsored by the East End Foundation and funded in part by The Morales Foundation, the Houston Arts Alliance and the East Chamber of Commerce. Supporting partners are East End Management District, Houston Public Library, UH Libraries and The University of Houston Center for Mexican American Studies.