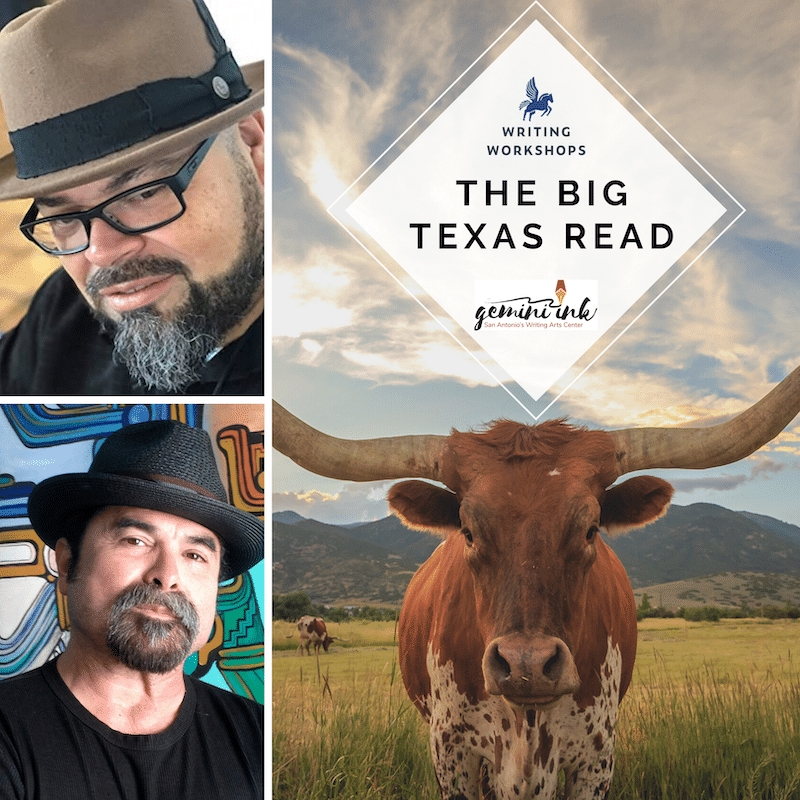 Pandemia & Other Poems comes to the world as a salve to a trifecta of crises—border issues of children in cages and immigrants being held in tent cities to wait with little or no hope; a virus that has crippled the world forcing us to reevaluate and test our resolve as survivors; and the ongoing issue of police brutality stirring protests around the world. Vidaurre is a poet who wants to help people, and who works through “the ghostly streets of uncertainty” in the midst of this pandemia with dreams, hope—and love, always, there is love. “There is a different quality to these poems,” writes Odilia Galván Rodríguez, “a maturity that comes with mas golpes de la vida.”

Edward Vidaurre’s writings have appeared or are forthcoming in The New York Times Magazine, The Texas Observer, Grist, Poet Lore, The Acentos Review, Poetrybay, Voices de la Luna, as well as other journals and anthologies. Vidaurre is the author of seven collections of poetry. He is the 2018-2019 City of McAllen, Texas Poet Laureate, a four-time Pushcart-nominated poet, and publisher of FlowerSong Press. Vidaurre is from Boyle Heights, California and now resides in McAllen, Texas with his wife and daughter.

Juan Tejeda retired in 2016 from Palo Alto College in San Antonio Texas where he was a professor of Mexican American Studies and Music. He is a writer, musician and activist who plays the button accordion and sings traditional Conjunto music with the Conjunto Aztlan and his primo hermano Armando Tejeda. He, along with his wife Anisa Onofre, are the co-owners and publishers of Aztlan Libre Press.
Link:
https://writingworkshops.com/products/the-big-texas-read-online-reading-series
+ Add to Google Calendar