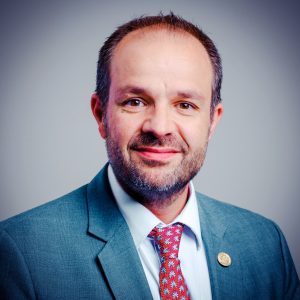 Jeronimo Cortina is an award-winning Associate Professor in the Department of Political Science and the Associate Director at the Center for Mexican American Studies at the University of Houston.  Dr. Cortina specializes in elections, immigration, and public opinion with an emphasis on Latinx, American Politics, and Texas. His work has been published in scholarly and policy journals, and he is the author and editor of several books. He has provided commentary on national (New York Times, Washington Post, Politico) and Texas politics (Houston Chronicle, Dallas Morning News, Texas Tribune, San Antonio News-Express) in hundreds of media outlets, and he is the co-host of Houston’s Public Media Party Politics Podcast.