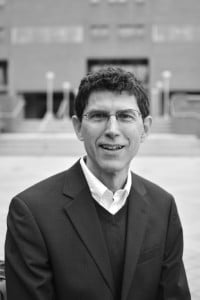 His main area of research expertise is Haiti/Dominican Republic relations and the migrant and minority rights mobilizations of undocumented Haitians and Dominicans of Haitian descent. Martinez contributed an extensive expert affidavit in support of the landmark case of Yean and Bosico v. the Dominican Republic for the Inter-American Court of Human Rights in 2005. He is the author of two ethnographic monographs and several peer-reviewed articles on the migration and labor and minority rights of Haitian nationals and people of Haitian ancestry in the Dominican Republic. He is also editor of a contributory volume, International Migration and Human Rights (U California Press, 2009), and co-editor of three journal special issues. In his current research and writing, he brings critical scrutiny to the writings of northern human rights monitors, journalists, and social scientists about Haitian-ancestry people in the Dominican Republic. He is also writing a book on the discourse and visual culture of global antislavery in the late 20th & early 21st centuries.